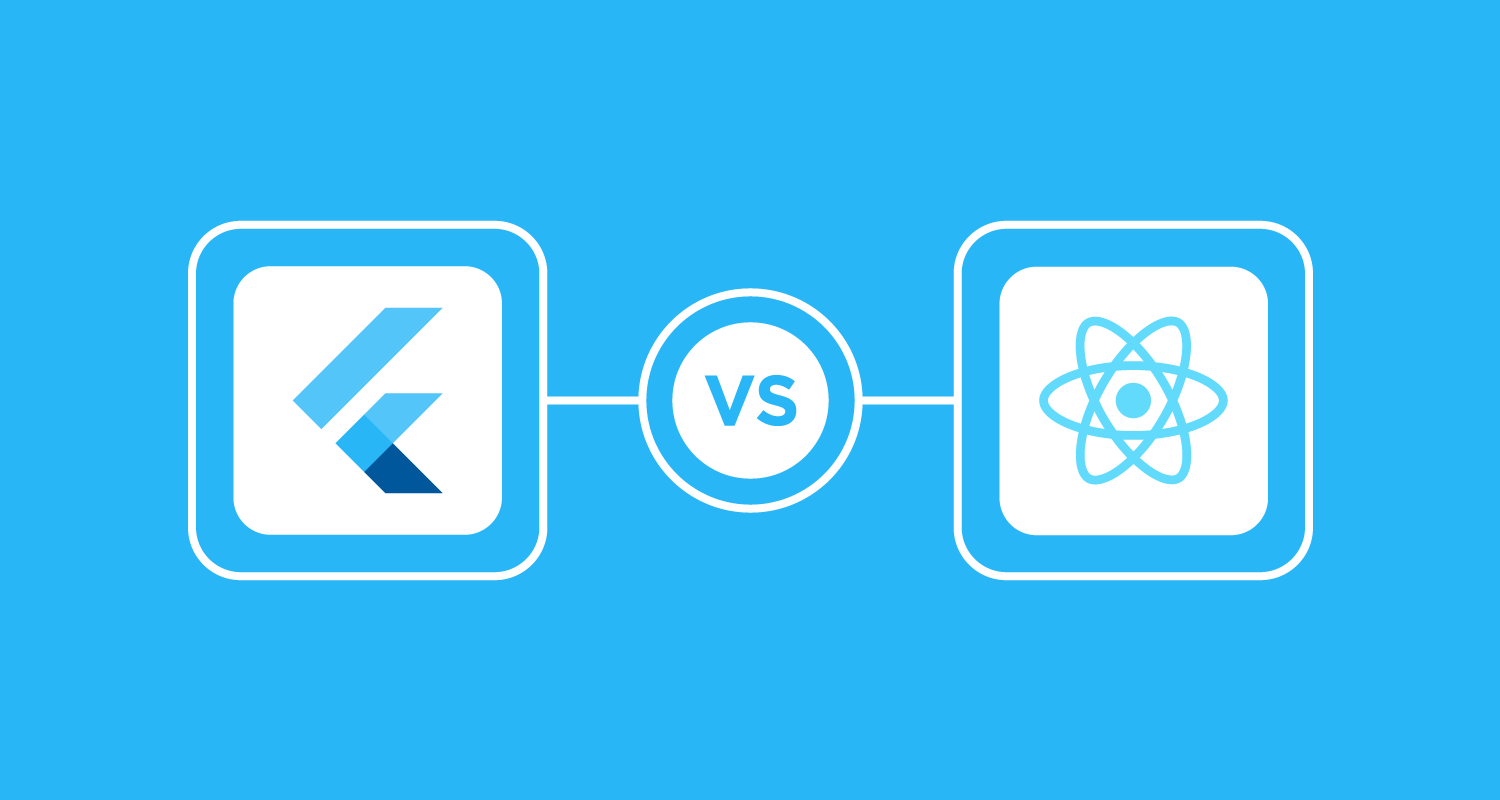 We all are familiar; nowadays, mobile and mobile applications are more predominant than ever. This extensive popularity has been gained with the fact that smartphones have become much cheaper and faster. The increased usage of mobile devices has increased applications being used in smartphones. The mobile network has allowed us to connect to the web almost regularly.

This need, in turn, forced companies to better think on the lines to meet customer expectations and create exhaustive versions of their products for mobile platforms. However, the challenge is to create an application that is fast and easy to use. Thus cross-platform mobile app development changed the complete market scenario and gave developers ease to build mobile applications that run on multiple platforms (Android and iOS), indeed developing a single application for multi-platform with a single codebase can save time and money. The two big market players came with React Native and Flutter as a Multi-platform Development toolkit.

Flutter is an open-source UI software development kit (SDK) launched by Google in 2018. Flutter provides a simplified framework for the development of high-performance and fast application. The application created using Flutter can run smoothly and effectively on both Android and iOS. Flutter uses a specific programming language called Dart, also created by Google.

The first and leading advantage of React Native is that it uses JavaScript. JavaScript is the most popular language that is easy to learn and implement. Commonly developers prefer JavaScript for app development.

Flutter allows the developers to create apps for Android and iOS using a single codebase. Flutter is simpler than React Native in the ways it complies with native components. Flutter uses Dart language and lets it compile the source code ahead-of-time to native code.

Comparison Between: Flutter vs. React Native

Flutter UI and React Native are relatively new cross-platform frameworks. Let’s compare both and see which framework is better in 2020. We can compare these frameworks based on the following parameters

According to the developer’s perspective, the framework they use should consume the least precious time. When we talk about time consumption, Flutter is better as it uses ARM or x86 native libraries, making it fast. On the other hand, React Native still uses the javascript layer, which makes it more time consuming and less performant than Flutter.

The more adaptable framework is easier for the developer to build an application. While using React Native, we need to use java scripting, which is a common and popular programming language. Most of the developer is familiar with java, and it is easy for them to use it while building an application. This gives the upper hand to React Native and makes it a “no brainer” for developers. On the other hand, Flutter uses dart programming language in which it is challenging to use JavaScript libraries. Still many voids to fill, and at present, it does not provide expandable JavaScript.

The time and efforts involved in the development and the results are the most important factors for any app development company and the app owners while selecting one framework between React Native vs. Flutter. How easy or challenging the development will be with each toolkit will help us identify which framework yields a more significant ROI—the major factor while talking on the React Native vs. Flutter. React, most developers prefer native as it is older in the industryand has better support available. Additionally, JavaScript is a language widely used in app development, and to start construction with React Native, one doesn’t need to put extra effort into learning.

However, Flutter app development is new in the industry and uses a completely different language, “Dart.” People have started giving Flutter an attempt, and those who have tried building apps using Flutter gain the ease of development.

Looking at the Flutter vs. React Native performance comparison, both toolkits have some benefits and some drawbacks.

In React Native UI components are compiled with their native counterparts, and JavaScript code communicates with them with the help of a bridge. At the same time, Flutter is a complete package in itself, including native UI components and its wide range of libraries. Additionally, Dart is also an optimized and high-performance programming language.

React Native was launched as an open-source SDK in 2015. It has been quite a while since developers have adopted this framework from all around the world. Thus, it has strong community support; While Flutter was new in the industry, its community is smaller than React Native. Flutter app development companies are linked closely with developers for the relevant solutions on the issues being faced.

App testing is an essential step in the process of app development. Testing an app governs its quality and provides feedback to enhance the app for rich user experience.
As we know that React Native is based on JavaScript, it is easy for developers to perform testing, and Flutter has a rich set of testing frameworks for all levels including UI, widgets, and integration.

Flutter has arisen as a solution to all the existing problems which were there with React Native. But Flutter is still in its initial stage and not yet adopted by many developers. Flutter doesn’t have community support as huge as React Native. In a few years, Flutter has become too popular, and it is speculated that the time is not far away when Flutter would be dominating the app development industry.

The best way to find the perfect framework for any app development is by considering the app’s requirements and end goal.

Author Bio: James Grills is currently associated with Cumulations Technologies, a Hybrid app development company in India. He is a technical writer with a passion for writing on emerging technologies in the areas of mobile application development and IoT technology. 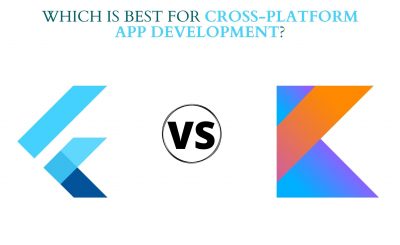 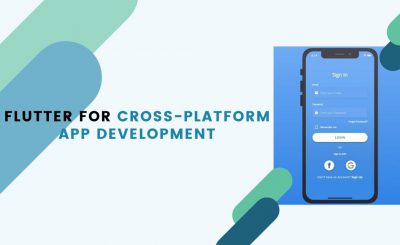 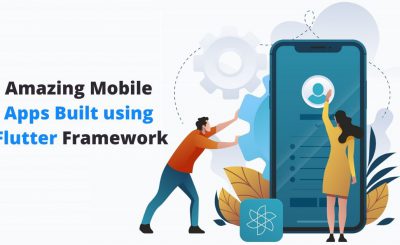 Innovative Apps Made With Flutter Have High Crafting Native Quality 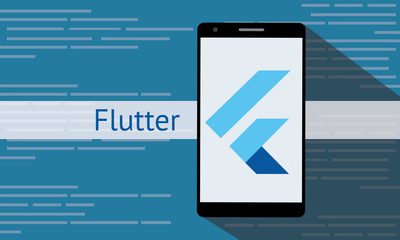 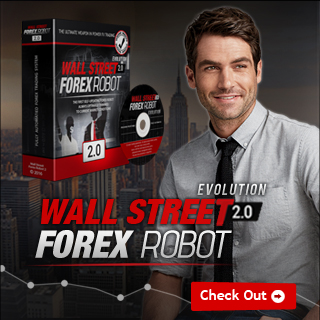